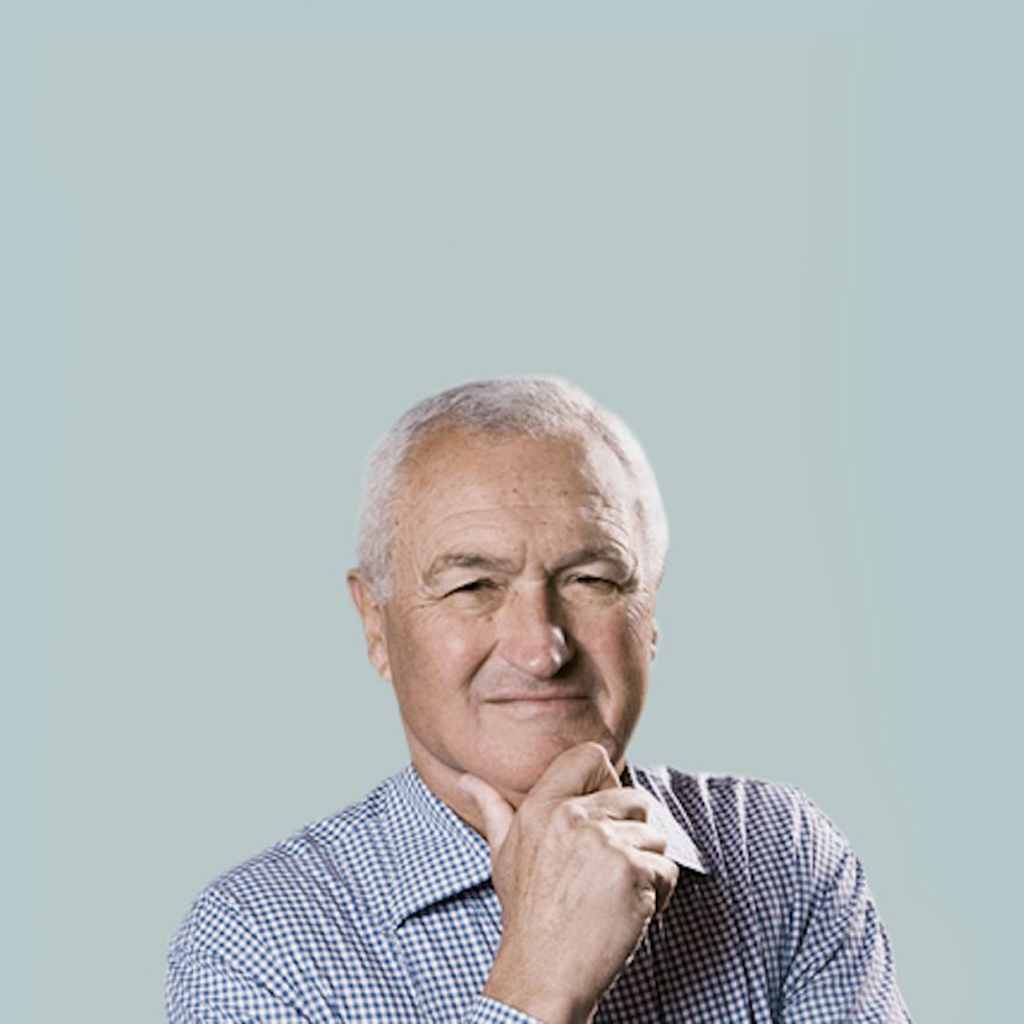 Paul Ferri is the founder of Matrix Partners, and one of the most respected investors in the venture capital industry. Like many of the entrepreneurs with whom he has worked over the years, Paul was born in another country and built his legacy from scratch, persevering through adverse conditions and making the best of the opportunity and luck that came his way.

Born in Rome, Italy, Paul immigrated to the U.S. at the age of seven. It was 1944, the height of World War II, and neither Paul nor anyone in his family spoke English. His family settled in Virginia where his father worked for the government as an aeronautics engineer. They ultimately moved to the suburbs of New York, where Paul grew up. Paul studied engineering at Cornell University and the Polytechnic Institute of New York, and business at Columbia University.

In 1977 Paul and Warren Hellman co-founded Hellman Ferri Investment Associates. The duo initially invested across multiple stages and in multiple sectors, and after five years Paul and Warren decided the best approach would be to develop distinct areas of expertise. Warren started a late stage private equity fund in San Francisco, which became Hellman & Friedman; Paul focused on early stage deals and established Matrix Partners in 1982.

Over the next few years, Paul began to direct the firm’s investments toward information technology start-ups. One of the most significant companies Paul supported was Cascade Communications. The company, founded by Desh Deshpande and run by Dan Smith, became an industry leader that spawned new innovations. The company sold to Ascend, which was later bought by Lucent. Cascade’s founders and employees went on to found some of the most significant companies of the era, including ArrowPoint, Sonus Networks and Sycamore Networks—all of which were Matrix portfolio companies.

Paul has led more than twenty portfolio companies to the public markets, and another twenty to profitable acquisitions. He continues to invest on behalf of the firm and guide his entrepreneurs through the ups and downs of start-up life on the path to success.