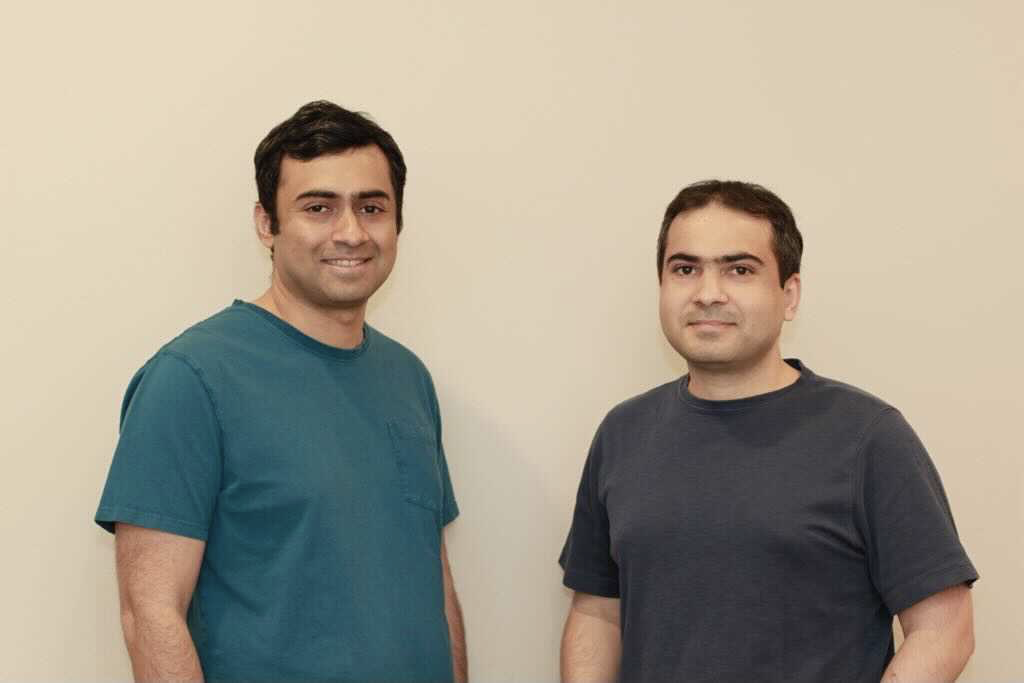 I’m excited to announce that Matrix has led Educative’s Series A, and I have joined their Board. In this round we also partnered with angels like Immad Akhund from Mercury and Ilya Volodarsky from Segment — both engineers themselves — to support Educative’s future growth.

It’s a special pleasure to invest when you love using the product, as I do for Python programming. Moreover, the founders have a backstory we appreciate. It involves true builders thinking outside the box and sticking it to the man.

Fahim and Naeem ul Haq — two brothers and software engineers from Pakistan — found themselves constantly dabbling in new programming languages, frameworks, and technical concepts. But they were frustrated with all the hoops they had to jump through before they could get their hands dirty in the code. Configuring local dev environments and watching videos slowed them down. There had to be a better way.

Star developers in their own right at Facebook and Microsoft, the ul Haqs decided to create a more hands-on, interactive course teaching data structures and algorithms to software engineers. They originally launched it as a native iOS app. Soon thereafter, one of the world’s largest textbook publishers came knocking, offering the pair a book deal based on the course. The catch: the contract would prohibit Fahim and Naeem from posting their interactive content online, alongside the copyrighted book. Fahim and Naeem saw that as shortsighted, old school thinking and rejected the proposal. Instead, they decided to go it alone, quit their jobs, and launched Educative. Since, they’ve expanded from that first course to over 300.

Behind the scenes, they built a sophisticated “sandbox engine” that makes possible rich learning experiences, allowing you to build things far more flexible and advanced than previously thought possible in this format.

The founders’ insight — that experienced engineers want to get their hands dirty and touch code right away — has seen resounding success. 1.5 million monthly developers access Educative’s content in some way.

Recognizing the platform’s impact on developer recruiting, retention, and productivity, engineering managers have started to pay attention too. Companies like Coinbase, Linkedin, Samsung, Ford, Visa, GE, VMware, Indeed, Groupon, and Grab use Educative’s proprietary technology to onboard new engineers and upskill existing ones. Next, the Educative team is ramping up course creation to meet demand.

Congratulations to Educative on the raise. We’re excited to be partners on the road ahead.

MORE FROM VIEWPOINTS
What developer products can learn from language design
Kojo Osei
May 27, 2022